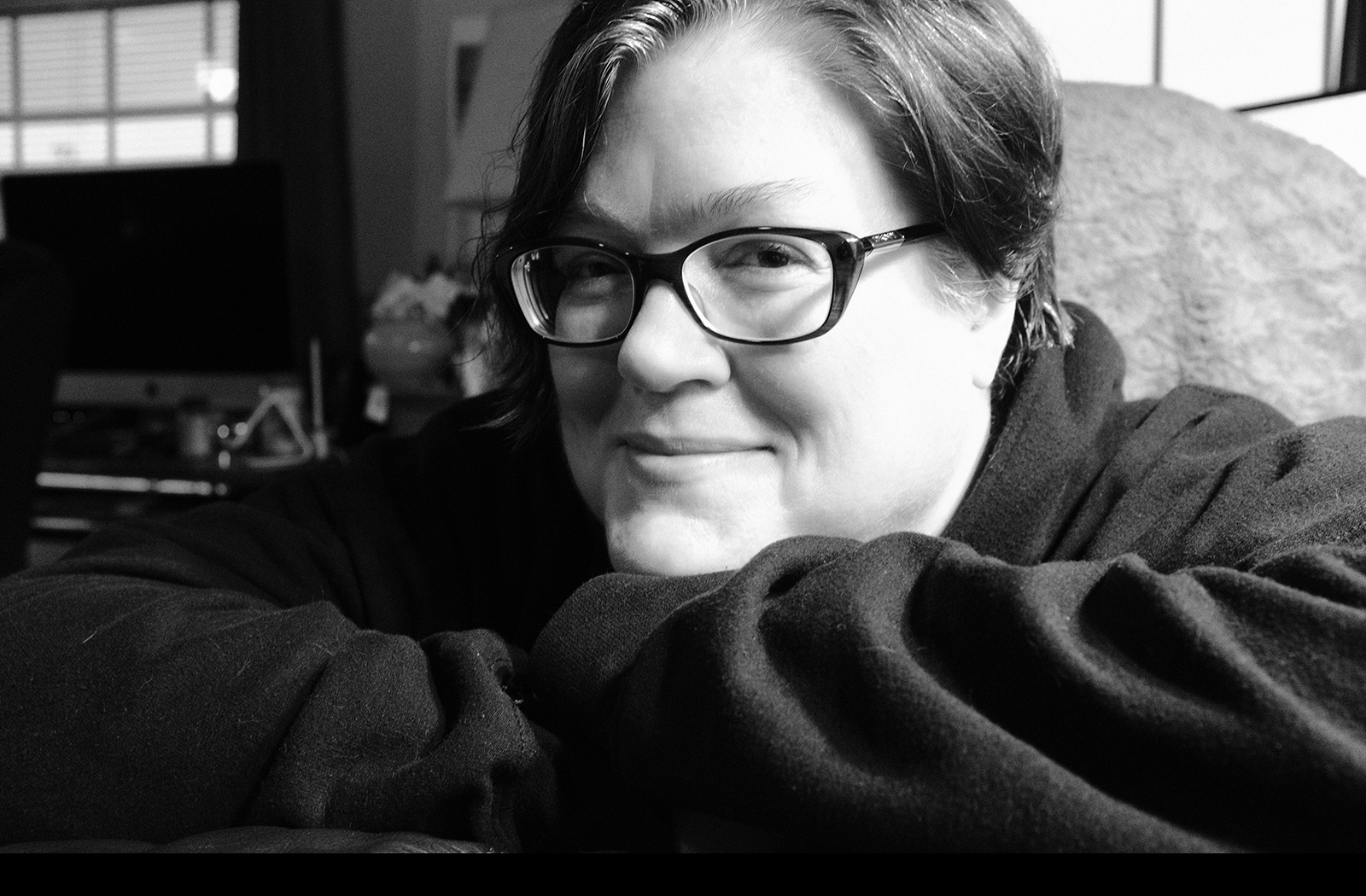 I have been an actor, singer, writer, editor, teacher, web creator, and more. I believe that storytelling in its many forms is the way that we best share our most important truths and ideas. Stories make it possible for us to learn from each other and to discover how and where we overlap. I’ll always be dedicated to storytelling in some form, though that form has shifted dramatically over the course of my life. Right now, I’m primarily a teacher, a director, and a writer/adapter.

I spent the first eighteen years of my life learning about music and theater from my parents, Act Too Studio’s Bob and Jan Klump, after which I studied vocal performance at Carnegie-Mellon University in the studio of Dr. Lee Cass.

During my performance career, I toured as Sophie in the First National Tour of Terrence McNally’s Master Class starring Faye Dunaway and as Kathy in The Night Kitchen’s Really Rosie, designed and directed by author Maurice Sendak. Other credits include Sweeney Todd with George Hearn and Judy Kaye (Papermill Playhouse), Strike Up the Band with Emily Loesser, Jason Danieley, and Kristin Chenoweth (Goodspeed Opera House), One Touch of Venus with Melissa Errico, David Alan Grier, and Jane Krakowski (New York City Center Encores!), and many more. In the summer of 2014, I directed Act Too Studio’s first formal production, Goblin Market. I am also the founder of Act Too Studio’s teen Opera Workshop, for which I have directed Gian Carlo Menotti’s The Medium, the workshop’s own adaptation of the works of Claudio Monteverdi, Il sogno d’Arianna, 2017’s whacky Mozart adaptation Cosi fan “tutti”, 2018’s expanded adaptation of Henry Purcell’s Dido and Aeneas, and 2019’s queer adaptation of Handel’s Rinaldo.